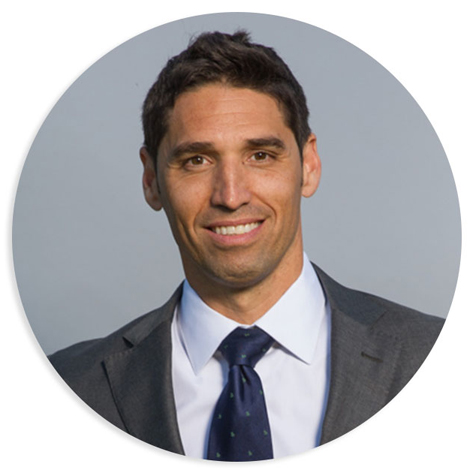 With an undergraduate degree in medicine and surgery from the University of Granada (2000), Dr. Luis Capitán obtained the title of specialist in oral and maxillofacial surgery via the exclusive MIR system (2006) after 5 years of residency at the University Hospital Virgen de las Nieves of Granada.

Later Dr. Capitán continued studies in tissue engineering, receiving his master’s degree in 2006. Dr. Capitán then focused his specialization in orthognathic and craneofacial surgery, completing fellowship at the Institute of Maxillofacial Surgery and Implantology of Centro Médico Teknon in Barcelona, as well as in the Unit of Craneofacial Surgery and Dento-facial Deformities at the Morriston University Hospital of Wales (UK).

Since 2007, Dr. Luis Capitán has centered his specialization on facial feminization surgery, having operated more than 1,500 FFS patients.